To share your memory on the wall of Wolfgang Roessler, sign in using one of the following options:

A receipt has been emailed to the address provided. A receipt may also be printed.

Print
If one had to choose a word to describe Wolfgang, it would be “committed” 100% to everything he did in his life; he was focused and driven. He never gave up, and was always ready.....Faster! Further! Smarter!

Having had a great disli... Read More
If one had to choose a word to describe Wolfgang, it would be “committed” 100% to everything he did in his life; he was focused and driven. He never gave up, and was always ready.....Faster! Further! Smarter!

Having had a great dislike for peas and carrots as a child, Wolfgang discovered his passion for cooking at a very young age. In Germany, at the age of 14, he left home to study culinary arts which set the stage for a lifelong career that brought him to kitchens around the world. While working in Toronto, he met Corriëtte, his loving wife of 55 years. He became a successful businessman, entrepreneur, a Master Chef and was active in local and international culinary competitions and events.

Spirited by his love of community, he often volunteered preparing holiday dinners for hundreds each year. He participated in many charitable events and was involved with the local food banks. He always offered his culinary talent at family and friends’ celebratory occasions.

Family gatherings were a favourite where he loved to sit at the kids’ table.
Whether it was driving, skiing down slopes, tearing up a dance floor, riding his bike, there was only one speed, fast!

After retirement, travel became his passion, even better when shared with family or close friends. He loved to explore, seek and understand different cultures. He climbed Kilimanjaro at age 62 and later conquered the Machu Picchu trail.

No longer with us, Wolfgang will never be forgotten. To honour Wolfgang’s spirit, please practice random acts of kindness or volunteer in your community. In lieu of cards and flowers, if you so desire, donations can be made to organizations close to Wolfgang’s heart - Alzheimer’s Society of Ontario, The Heart and Stroke Foundation of Ontario, Myeloma Canada or the charity of your choice. A Celebration of Life was planned and will be held at a later date. Arrangements have been left in the compassionate care of SMITH-LeROY FUNERAL HOME, 69 Wellington St. North, Woodstock, ON (519-537-3611). Personal condolences may be sent at www.smithleroy.com
Read Less

Receive notifications about information and event scheduling for Wolfgang Roessler

You will receive any future notification messages.
No funeral details available.

Donations are being accepted for:
Alzheimer Society of Oxford Heart and Stroke Foundation Myeloma Canada

We encourage you to share your most beloved memories of Wolfgang Roessler here, so that the family and other loved ones can always see it. You can upload cherished photographs, or share your favorite stories, and can even comment on those shared by others. 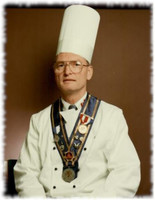 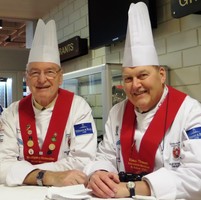 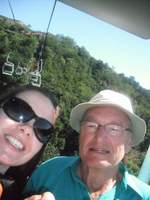 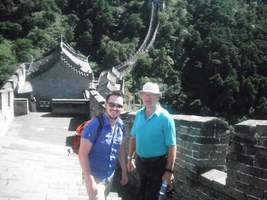